Timberland is one of the most famous and prestigious footwear brands, especially known by its original waterproof ‘yellow’ boots, which have defined the brand since their invention in 1973.

Timberland is also the owner of the tree device mark shown below, which is broadly used on its products, including footwear and apparel, as well as on any kind of promotional material of the company. 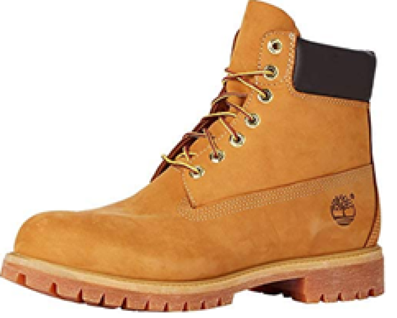 Due to the value and good reputation of the brand, not only the design of the yellow boots but also the Timberland word and the tree device marks are frequently imitated by counterfeiters.

On November 27 2020, a real person filed the following trademark application before the Turkish IP office, seeking registration in classes 18, 25, and 35. 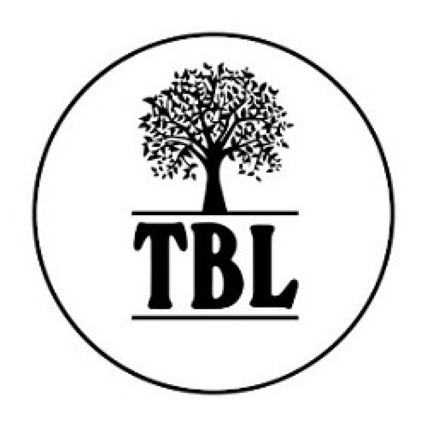 The font used for the “TBL” letters is close to the font of the “Timberland” word in the mark shown below, and it is combined with a tree device, and there are circles in both signs – embracing the entire composition in the opposed sign and connecting the tree device to the ground in the earlier trademark. 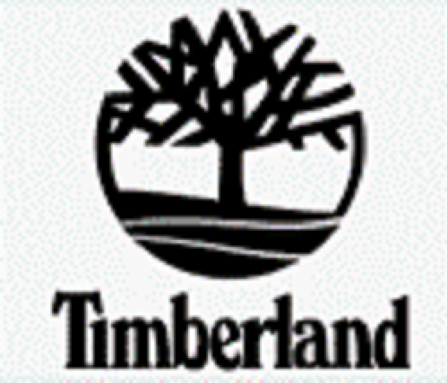 Even though “TBL” is also one of the trademarks used by Timberland, the company had no trademark application or registration for “TBL” in Turkey at that time. Nevertheless, it holds multiple trademark registrations for the tree design shown below in several classes, including 18, 25, and 35. 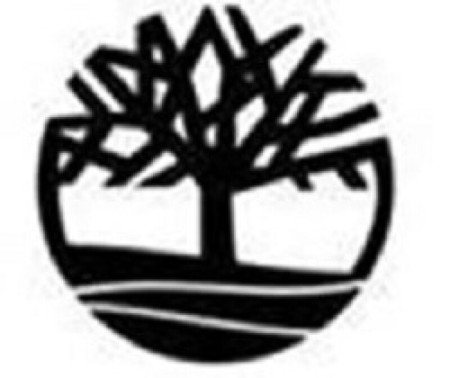 An opposition was filed based on the following arguments:

The decision and appeal

The opposition was rejected by the Trademarks Department, for all grounds raised in the opposition stage. Most notably, the department concluded that the parties’ trademarks are not confusingly similar to each other.

Upon further appeal, the Higher Board, consisting of three senior examiners, decided for the total refusal of the contested sign, because it determined that there is likelihood of confusion between the opposed application and Timberland’s tree device marks, pursuant to Article 6/1.

The board stated that there will be likelihood of confusion since the device element, which is the only element of Timberland’s earlier trademarks, and the device element in the contested sign are similar in respect of their overall appearance and the parties’ trademarks cover similar good/services. However, other opposition claims, including bad faith filing, had been rejected.

Gün + Partners disagrees with the reasoning of the board rejecting the bad faith filing allegation. It is indeed difficult to accept that it is a mere coincidence that the applicant combined the tree device with the “TBL” word, which is the abbreviation of Timberland, and furthermore sought registration for identical goods and services. In the firm’s view, the board should have concluded that the applicant intentionally acted against the principles of fair trade in an attempt to unfairly take advantage of the opponent, and filed the application in bad faith.

Even though the office presented a limited perspective as to the bad faith claim, it balanced the overall outcome by performing an examination broader than its standard, as to the similarity of the signs; and maybe by considering inwardly the other aspects effective in the current proceedings, such as that:

With its pros and cons, the office refused registration of the opposed sign and gave a good precedent as to the similarity of figurative elements in trademarks.

Following this matter, Timberland also filed a trademark application for the “TBL” word mark in Turkey and Gün + Partners believes that in this way, it will encounter fewer difficulties in enforcing its trademark rights over “TBL” in Turkey from now on, since Turkey is mostly a ‘first to file’ country, rather than ‘first to use’. Therefore, it is highly recommended to register all types of signs created and used by the trademark owners, both for defensive and enforcement purposes.